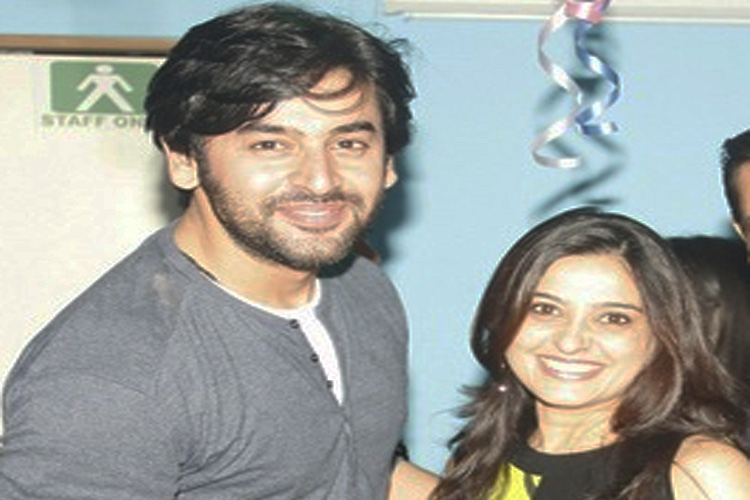 The actress is excited for her upcoming venture.

They went on to become one of the most endearing on-screen mother-son jodis and are still remembered for their on-screen camaraderie, even after the show has gone off-air.

We are talking about none other than actors Smita Bansal and Shashank Vyas who played Sumitra and Jagya respectively on the cult show, ‘Balika Vadhu’. Their on-screen mother son bonding was an absolute treat for all the viewers.

And now, in the most amazing of coincidences, Smita is all set to once AGAIN play mother to Shashank in the popular Star Plus show, ‘Jaana Na Dil Se Door’.

We contacted Smita, who said, “Yes, I am playing the on-screen mother to Shashank AGAIN and I couldn’t be happier about it. We already have an established comfort level, which certainly makes things easy.”

She added, “It is certainly an amazing coincidence that it is my second time and I get to play a mother to him in his second show (laughs). But, the viewers loved us in ‘Balika Vadhu’; so we have high standards to match. We cannot take anything for granted and even in this role, we have to live up to the viewers’ expectation. So, I hope we get the same love and reception for this show like we did in ‘Balika Vadhu’.

About the character, she said, “I play Suman, who is a very positive character but is also the mother to a son, who is in the army. Hence, there is a massive difference between a normal mother and an army man’s mother, where an army mother has her own set of struggles. I am looking forward to play Suman as it is certainly a first for me.”

We wish Smita all the best for this new venture and hope to see the magic of ‘Balika Vadhu’ re-liven again..